St James’ School’s history started in the early 1950s when the land was purchased – four acres for 5000 Pounds. TThe school site was soon extended by another eight acres so that its frontage was Albert St, but it extended over to the back of Lincoln Terrace and out to Te Awe Awe Street. St Patrick’s Parish, under the Parish Priest, Monsignor James MacManus, wanted to establish a primary school.

Convent, church and presbytery, secondary school and Brothers’ House. (Forms One and Two would stay at the Marist Brothers in Grey St). Twenty-six members made up the Hokowhitu Catholic Church School Building Fund Committee.

You could say that St James’ was built on raffles, bottle drives, jumble sales, euchre and house evenings. Or you could also say that it was built on a solid faith, commitment and the hope of better facilities for the children and parents of this area.

The school started on 3rd February 1958 with forty-two children, representing thirty-three families and two teachers. It was officially blessed and opened by Archbishop P. McKeefry on 9th February. It was named after the two great apostles – James the Great and James the Less, but named in honour of its founder, Monsignor James MacManus. The first Home and School Association set a standard that has been followed for over 50 years by all the following PTFA groups of bringing the community together and raising vast sums of money to maintain the high standards of education. Who would think that the first Gala Day of 1958 would grow into one known throughout Palmerston North and the Manawatu today?

In 1965, eight acres were sold off for $70,000 to pay for St Peter’s College – this land formed the Chilton Grove of today. The financial burden was eased in 1981 when the school was integrated into the state system, and again in the late 1980s with the election of the Board of Trustees. The roll has grown steadily over the years, but with integration, a maximum roll was set for both Catholic and non-Catholic children. This has been raised four times over the years to accommodate the numbers on the waiting lists and currently stands at 270.

Who would have thought that the original three classrooms set in a paddock in 1958 would grow into the superb modern facilities of ten classrooms, an administration block and an assembly hall? This has all happened through the dedication of teachers and parents, who have sacrificed their time and effort to provide today’s modern school.

Here today, as over the past sixty years, we have a caring, faithful and loyal community linked with their parish church, the Cathedral of the Holy Spirit.

Who was St James the Greater? Find out More 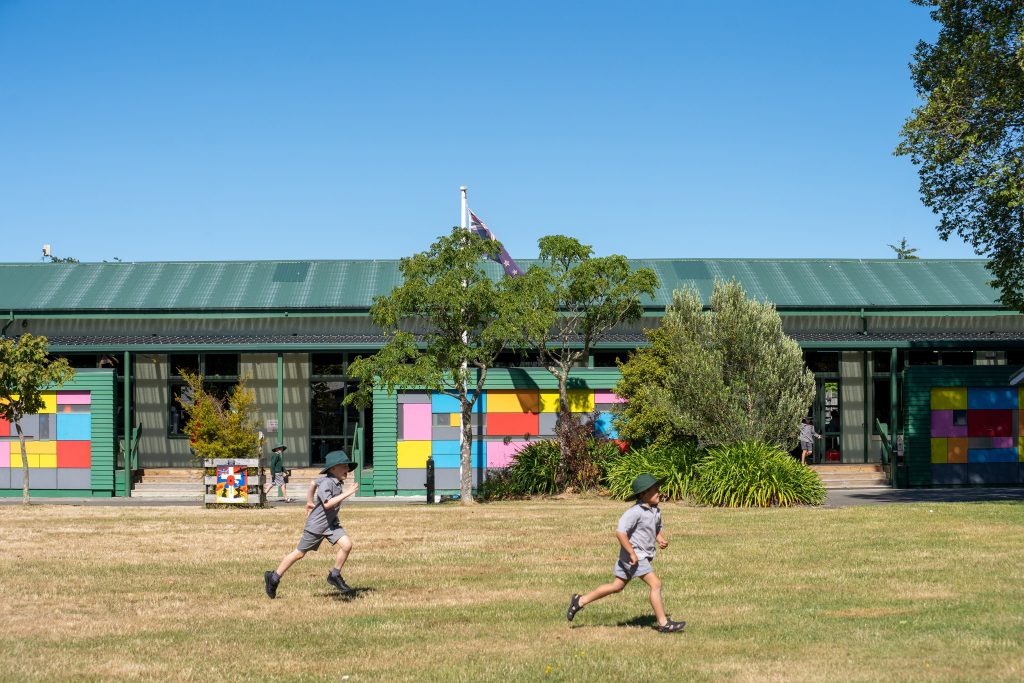 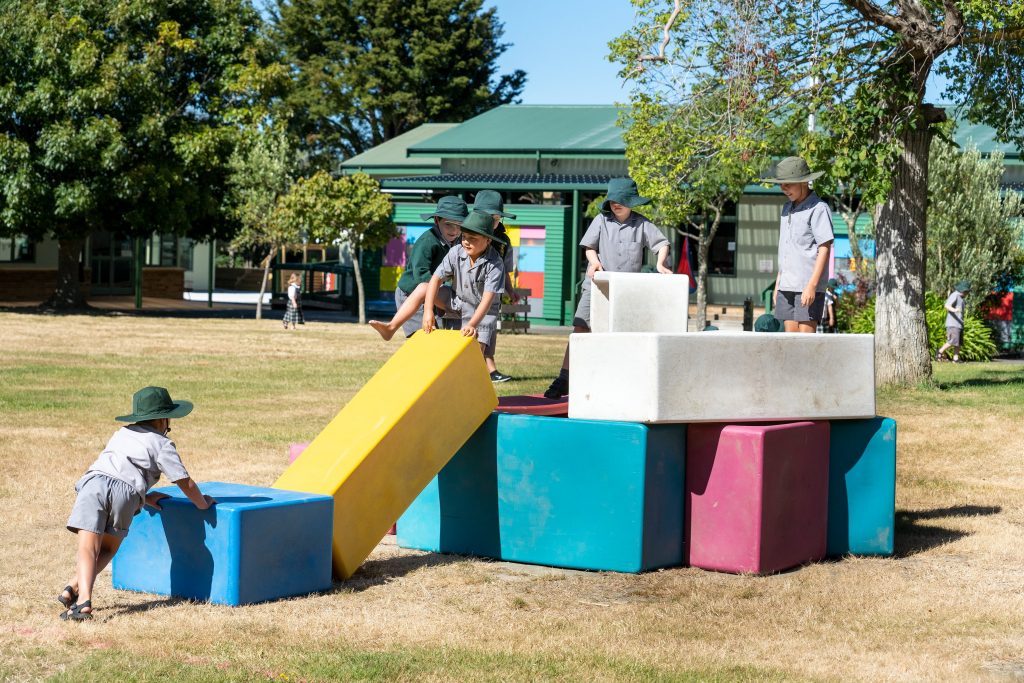 “I will show you my faith by my actions”

Get the SchoolAppsNZ Mobile App

Get the SchoolAppsNZ Mobile App